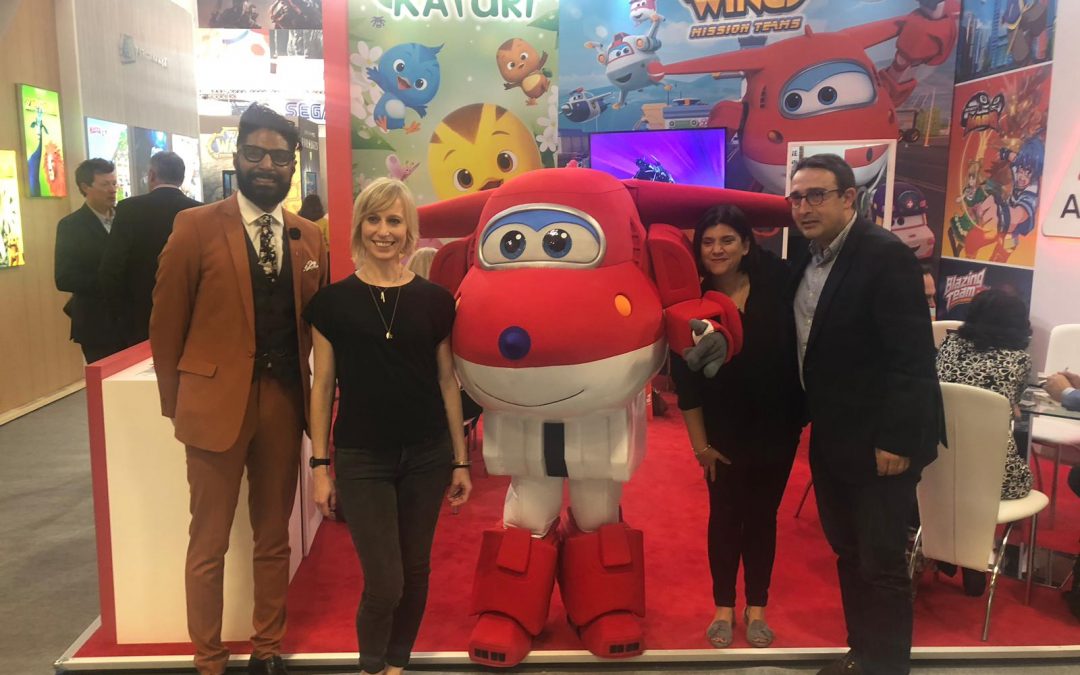 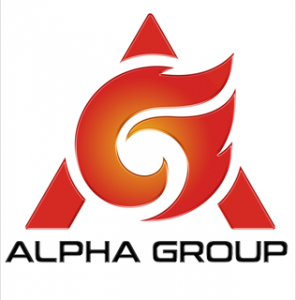 Since its launch in 2017, Super Wings has become one of the most popular shows on Tiny Pop. The show continues to build its audience with Series 2 having launched in time for back to school on the channel with 52 x 11:00 episodes, shown twice daily in prime-time slots, before and after school. The second series of Super Wings features fresh storylines and new destinations, and introduces additional characters such as Astra, Agent Chase and Flip.

“We’re thrilled at the positive response from Super Wings fans of all ages and are looking forward to continuing the relationship with Tiny Pop” begins Kerry Tarrant, Marketing Manager at Alpha Animation and Toys UK. “This is such a fantastic achievement for a young brand and proves the huge impact the show has had on children throughout the UK, captivating and creating an amazing fanbase of ‘Super Stars’. The possibilities are endless for this dynamic crew and I personally can’t wait to see this property grow even further!”

Super Wings will also be promoted across the Tiny Pop social media channels, with a variety of engaging content targeted at pre-schooler’s and their parents. 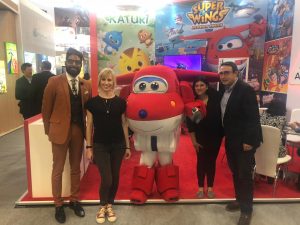