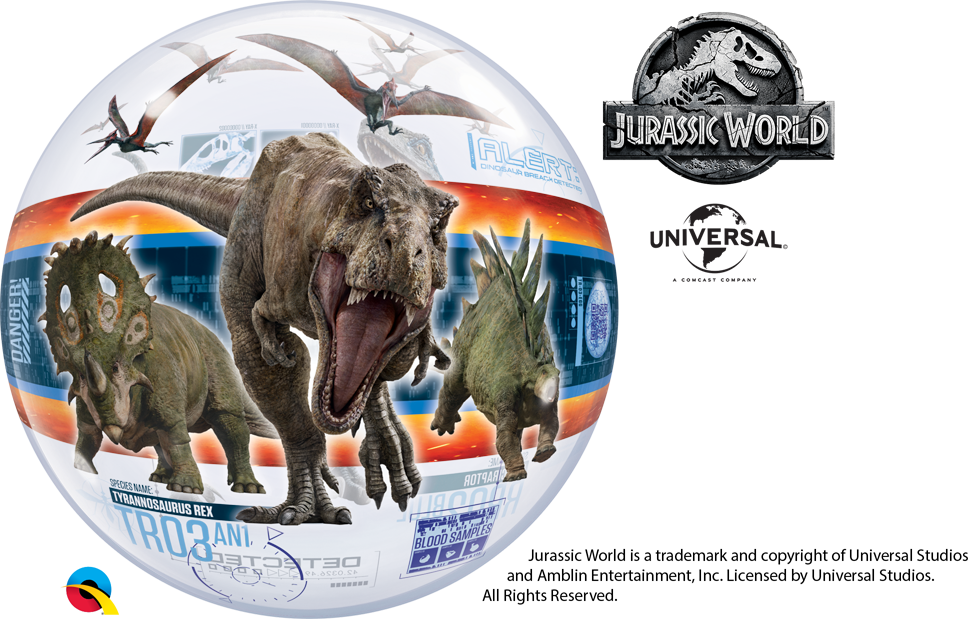 The huge success of the film has been reflected in sales of the new Jurassic World: Fallen Kingdom range from Qualatex®. The balloon experts have enjoyed great initial results across their giant 38” Raptor Microfoil® shape and the party perfect 18” Raptor round Microfoil® balloon depicting images of the gigantic dinosaurs seen in the latest movie.

“We’re enjoying strong demand for our new Jurassic World range,” began Julie Dommett, Head of Marketing for Pioneer Europe. “As well as being perfect presents for dinosaur lovers, the products also lend themselves perfectly to retail windows and in-store displays due to their eye-catching designs, making them an ideal choice for all party and giftware retailers looking to make an impact in store.” 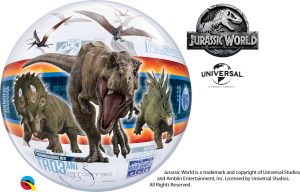 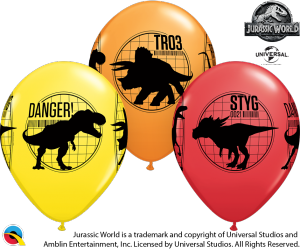 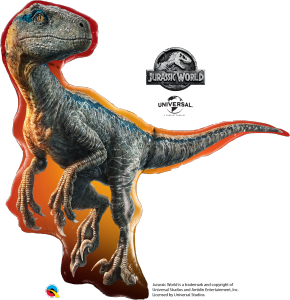