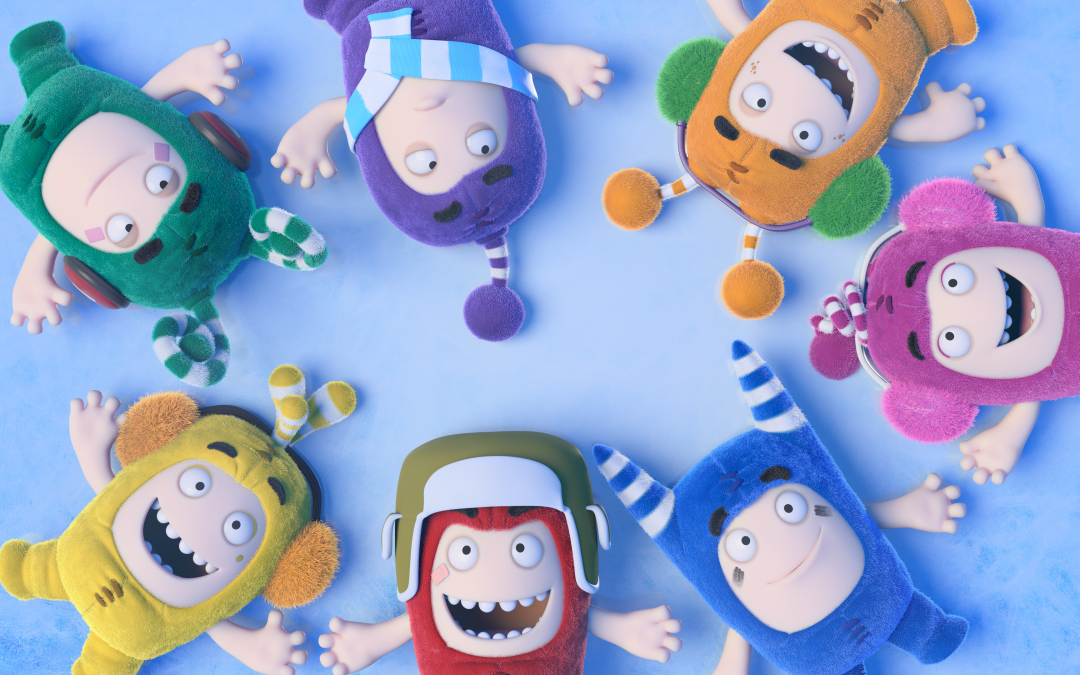 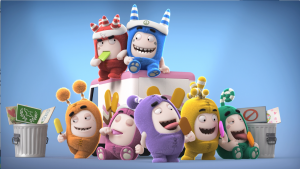 Emmy-nominated animation studio, One Animation, has a slew of new broadcast platforms for Oddbods and the studio’s newest animated show, Antiks, a minimal-dialogue goofball comedy featuring a pair of sibling ants with an insatiable curiosity and love for all things shiny, sticky and sweet!

Meanwhile, Oddbods and Rob the Robot are amongst One Animation’s titles launching on both HOOQ and iflix, an Asia-based OTT media services, along with Kidoodle, taking both titles to 140 countries across the globe.  Oddbods has also bounced onto US-based zone·ify™ TV, a multi-channel video service which uses AI technology for content curation.

Michele Schofield, SVP Content Distribution, One Animation, remarks: “Not only is twice Emmy-nominated Oddbods on fire and reaching a broad range of new audiences around the world, but our new show, Antiks, is making great strides right out of the gate and we can’t wait to see these loveable ants entertain millions more! One Animation will continue to work relentlessly to deliver fun and relevant stories, full of heart.”