Celebrating a Client Win in DreamToys 2019! 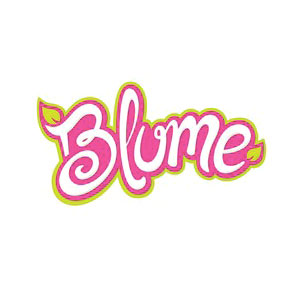 BLUME DOLLS ARE A DREAM!

Revolutionary new collectable concept, Blume Dolls, have made it to the Top 12 must-have DreamToys list.

The annual list, unveiled today at DreamToys 2019, is the most independent and authoritative prediction of toys that will be the most sought after this Christmas in the UK, and is selected by a panel of retailers and industry experts.   Blume Dolls have made it to the ‘Dream Dozen’, which is typically a strong indication as to the toys which are sure to be the most talked about and fly of the shelves during the festive period. 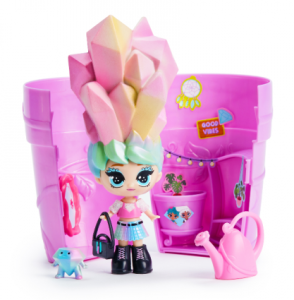 Blume has certainly had a dream start.  Only launching to the UK market in late summer, the unique dolls have already charted on numerous top toy and must-have retailer lists including those released from Argos, Amazon and TESCO.  The Blume dolls mix imaginative, over-the-top hairstyles with an awesome “bluming” effect for a surprising toy “reveal” experience which industry experts have recognized as a stand-out factor and as such have awarded the ‘Dream’ status.

Hailed as a ‘new experience in toy unboxing’, a little bit of water uncovers a whole lot of magic in the outrageous world of Blume.  The patent-pending Blume dolls mix sassy, over-the-top hairstyles with a surprising blooming effect for an unexpected toy reveal experience. By simply adding water, the Blume doll instantly grows right out of her flowering pot.  Twenty-two blind-packed dolls are available to collect in series 1 and range from “adorable to “rare” and “super rare” and one “ultra-rare” doll. Each doll blooms bigger than her flowerpot and comes with ten surprises to uncover including an outrageously-hip hairstyle, fashionable outfit and accessories, a cute mini friend and sticker book. All pieces are part of the play with no unnecessary pieces or extra trash generated from the fun, which is a great value-add loved by parents. All for an SRP of under £10.00. 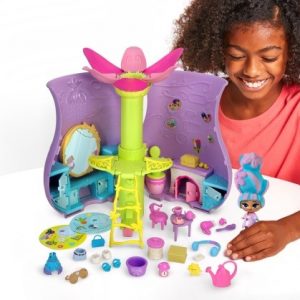 To compliment the Dolls, is the remarkable Blume Secret Surprise Garden. This jumbo-sized flowerpot playset opens up to feature secret compartments filled with thirty hidden treasures and the guarantee of a rare Blume doll waiting to be discovered. Best of all, the Blume doll can be ‘re-blumed’ multiple times in the playset for extra play value and mix and match compatibility with the whole collection.