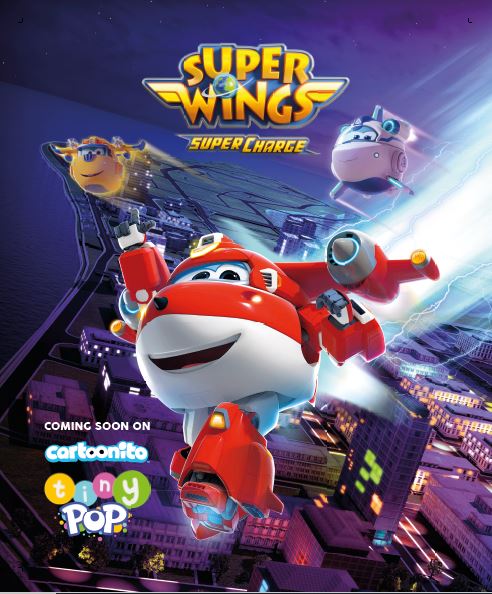 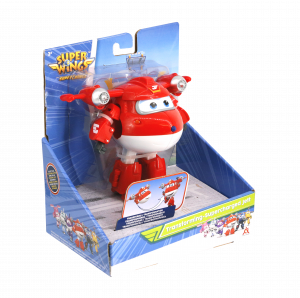 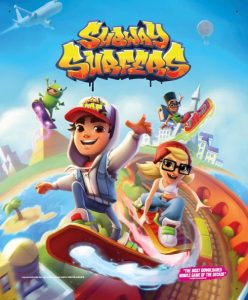 anticipated lifestyle and fashion-led toy collector range at the show. Announced this month as the most downloaded game of the last decade, with over 2.7 Billion downloads worldwide since its launch in 2012, Subway Surfers has a huge global fan base. The collector range brings together street style and pop culture themes, including some exclusive digital interactivity integrated within key lines. Harnessing the growing trend for collector toys based on gaming properties, Subway Surfers is set to be a huge success.

Alpha UK also showcased introductions to their SpongeBob SquarePants master toy license ahead of the hotly anticipated movie release in May, with a selection of new products including plush.  With the iconic brand talked about every 4 seconds globally on social media, Alpha’s humorous line, uniting kids, teens and millennials is set to grow during SpongeBob’s 21st anniversary year.

Alpha Group have also been appointed as master toy partner for Chuggington, who are under new ownership through Herschend Entertainment Studios. As the much-loved pre-school property anticipates the launch of its sixth TV series, the long-term franchise will be launching new content on both digital and linear platforms, along with an extensive licensing programme including a new toy line in 2021.

Gearing up for a powerful launch in S/S 2020 are the new high-octane U-Zoom racers!

These must have pre-school vehicles power up effortlessly and can travel over 20 meters. Delivering loads of play value for an impulse pocket money price point, the U-Zoom Racers are expected to rev up preschool play.

Alpha are also enhancing their in house offering with the new TerraTrax RC drift cycle which is new for AW 2020 and will be TV supported.

Julie Ball of Alpha Group UK comments, “Our second London Toy Fair was a huge success as we showcased our growing portfolio of in-house brands along with new master toy licensed ranges which extend across a variety of categories. We have received fantastic feedback from new and existing retail partners and are well positioned for a strong and exciting year ahead.”