Wooosh! August Flies by as Back to School Looms 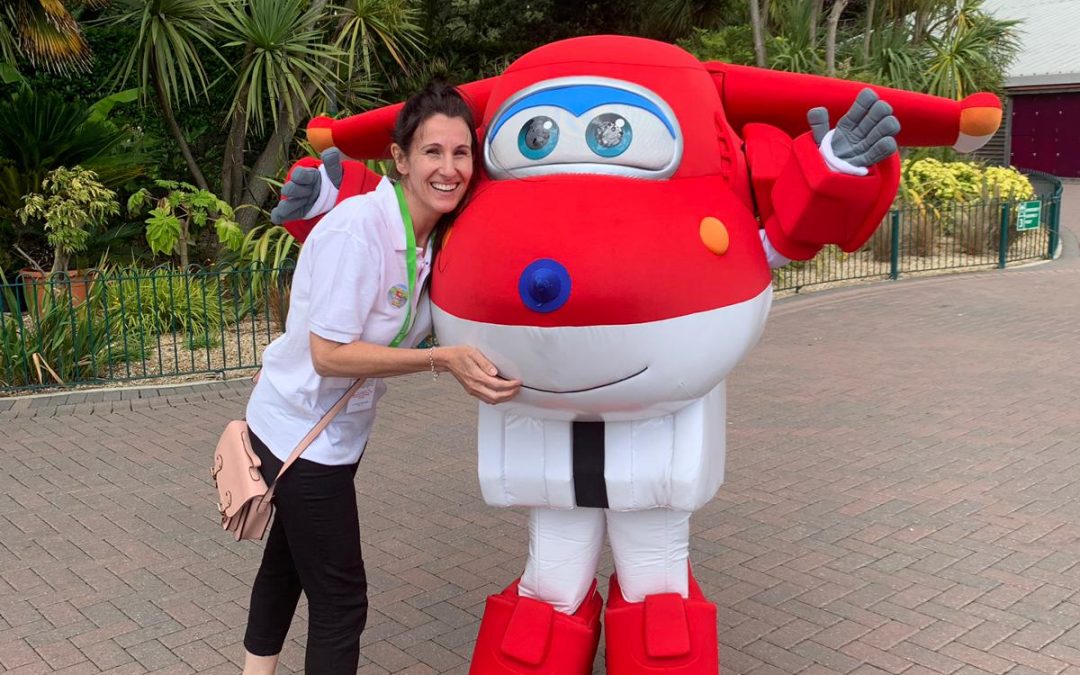 August came by and flew past this year as the summer holidays come to a close. With Back to School firmly on the agenda throughout the month, here at Hello Communications Group we have been busy working hard getting products into gift guides and reviews in time for that first school day in September.

Here is a round-up of the best action… 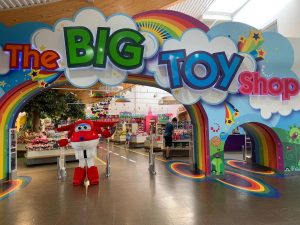 It’s not all doom and gloom though as we have been out and about meeting the lovely fans of Super Wings! Jett has been swooping in all across the country this month making show-stopping appearances at Paulton’s Park and at the Smyths new toy store opening in Sunderland! 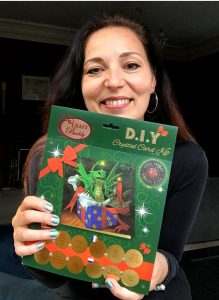 We helped Craft Buddy spread the word that world-renowned fantasy artist Anne Stokes is going to be present at the stand (6D82) at Autumn Fair. With a press release sent to trade press and mailshot sent directly to retailers, the company looks forward to showcasing their new licensed collection for the first time in full at Autumn Fair.

We secured coverage for GB eye as they promoted their aluminium drinks bottles helping to gain them exposure with bloggers as they were widely included in Back to School gift guides. We also have a top-secret press release on the way, so watch this space!

Twice Emmy nominated Oddbods have continued to wow with their consistent growth, now smashing over 12 billion views on YouTube, and September is set to be a huge month for them and we are busy working hard to finalise the plans ahead, but trust me, this is going to be big. Like, really BIG.

We are thrilled to be working with Skyrocket as they celebrate spectacular coverage in major global and national press including inclusions in Argos and Amazon’s seasonal toy lists with the remarkable Blume Dolls. Last week we had fun with Toys and Fun Sisters (as the name suggests!) with their Pomsies Lumies interactive unicorn pom pom pets. Check out their video here.

And finally, did you see the news about children being named after Peaky Blinder’s characters? It’s amazing how pop culture trends influence our thought processes… Speaking of which have you seen GB eye’s Peaky Blinders range… 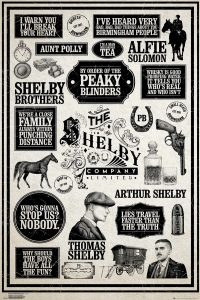 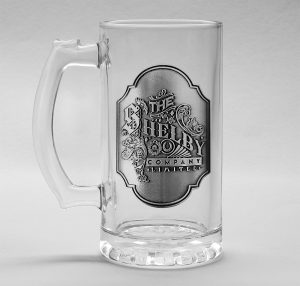